← more from
Holuzam
Get fresh music recommendations delivered to your inbox every Friday.

from Taipei Disco by DWART 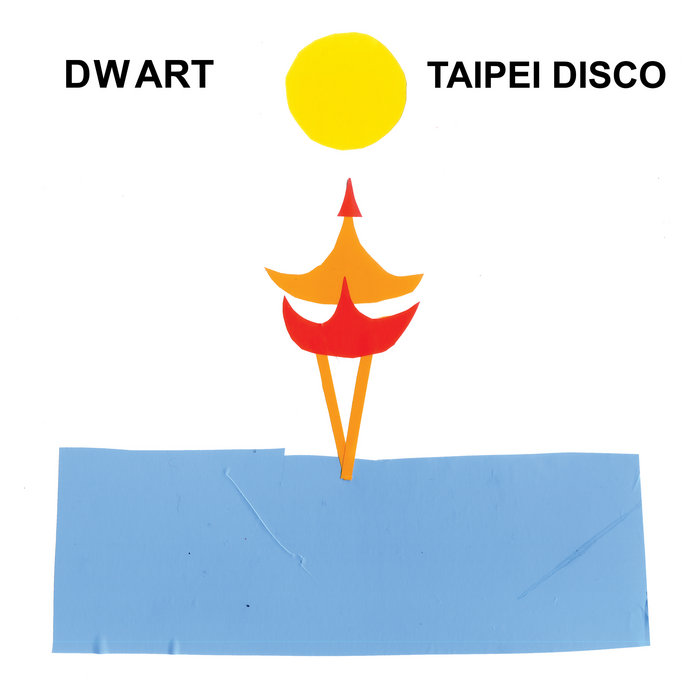 "I was familiar with the Portuguese-speaking African countries well before having lived in China. I found myself returning several times to one in particular, always attracted by its magic and very distinct, identitary culture and music: Cape Verde.

During the early years of DWART a lot of the inspiration for drum machine rhythms (Roland’s TR series) came from African music, especially from new musical trends that gained full autonomy with Cape Verde’s independence from Portugal, as was the case with funaná.
I had the privilege of having known and befriended some of the greatest Capeverdian composers, musicians and singers during the 70s and 80s, such as Bana, Luís Morais, Cesária Évora, Paulino Vieira, Chico Serra, Tito Paris, and historical bands such as Bulimundo (ambassadors of funaná) and Os Tubarões (great innovators of morna, coladera and funaná, with the sonic impact of an afro-beat big band).
When Luís Filipe de Barros began playing Os Tubarões for the first time on Portuguese radio, that was the turning point for African music in Portugal. The “Tabanca” album was so widely heard and talked about that it quickly got a Portuguese release through one of the big labels of the time.

The mystic of this band from the Santiago Island would reach the East. Os Tubarões played to a packed room in Macau in 1992, and after the bombastic gig we arranged a dinner and party at my place.
We ate and drank generously and the moment came for a jam session at the small studio on the 19th floor. Because Os Tubarões didn’t all fit in the studio, we recorded an impromptu with only three of the musicians: Tótó Silva (electric guitar), Mário Russo Bettencourt (bass) and Zeca Couto (piano). And there we were improvising without barriers, suddenly detached from cultural roots, labels and constraints, a truly unique moment. The track is now being released exactly as it was recorded, imbued with the real communion between the musicians. And it could only be titled “Red Mambo”. I wish to dedicate it to the memory of Ildo Lobo and Jaime do Rosário, founders of Os Tubarões, sadly and too soon departed from the land of music."

Bandcamp Daily  your guide to the world of Bandcamp